British telecom operator Three has announced a 385% year-on-year increase in 5G usage in 2021. This means more usage on the Three network than 3G, which is often used as a backup when 4G isn’t available. Three attributes the explosive growth in 5G usage to the fact that 5G devices are so popular with consumers that it expects 5G to account for 35 percent of data usage by the end of the year. 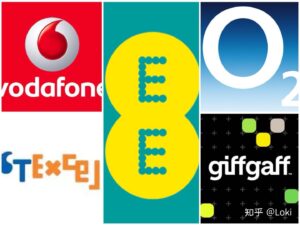 According to the company, the rapid development of 5G has been driven by consumers’ desire for faster connections. It estimates that 5G could save 23 hours of download time a month, allowing people to move on to other tasks. In its latest findings, it said phone calls became more popular over the same period, with a spike in data on people streaming content on Sunday night. 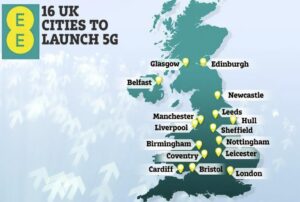 Carlo Melis, chief network officer at Three UK, said: “For mobile users in the UK, it’s time for the old to go and the new to come. The development of 5G is unprecedented and it has now surpassed 3G data usage on our network. It’s telling. Ultra-fast connectivity is the future for our customers – sports and entertainment streaming were two of the main drivers of the data surge last year. To keep up with the demand for data, we’re investing over £2 billion in transforming our network and IT infrastructure, 5G is now live in more than 370 places, covering half of the UK’s population.”

How to make a VOLTE call

Operators refer to providers that provide network services to our daily lives. The ones that everyone in China are... read more

On September 16, Wi-Fi Alliance announced the launch of the Wi-Fi 6 certification program, which means that the Wi-Fi... read more

AAS (Active Antenna System), an active antenna system, can be seen as a combination of RRU and antenna, which... read more

ISP license (Internet Service Provider) refers to an Internet service provider, that is, a qualification certificate that a telecom... read more

On the 5G toB road, there is another exciting news! Recently, the industry's first multi-park 5G+MEC jointly built by China... read more

Hidden corner: How does 5G cover the subway?

What is Type-C USB Type-C, referred to as Type-C, is a hardware interface specification for Universal Serial Bus (USB). In... read more

1600G is a traditional WDM model. Single-core supports 1600G capacity. Except for long-distance trunks such as national trunks... read more